The mobile point-of-sale solution is a new iteration of the Gift Aid module that the retail management system provider initially developed with the British Red Cross in 2008. It was then launched as part of its charity software solution, helping charity shops claim the extra 25 per cent on donations.

People donating items at charity shops can sign up with Gift Aid by putting their details into the Cybertill system on a tablet, with the data stored on the cloud. The mobile point-of-sale system then integrates with the desktop label printer from Brother UK, enabling the shop to quickly produce barcodes for each product’s label that contain its price, category and the donor ID.

In a statement, Cybertill said that digitising the labelling of products helped eradicate the potential for handwritten errors, ensuring charities could reclaim the tax on 100 per cent of eligible donations.

Elaine Scott, business development manager at Cybertill, said: "Charity retail has changed beyond all recognition over the past decade.

"Many charities, including Sense, Cancer Research UK and Barnardo’s, have adopted high-street retail best practice in the way they design, merchandise and manage their shops, which has seen widespread investment in charity retail systems that combine a cloud-based POS system with Gift Aid software.

"This partnership with Brother means we can save time for shop attendants and volunteers, while improving customer and donor engagement, and ultimately help charities capture up to 100 per cent of the Gift Aid they are entitled to." 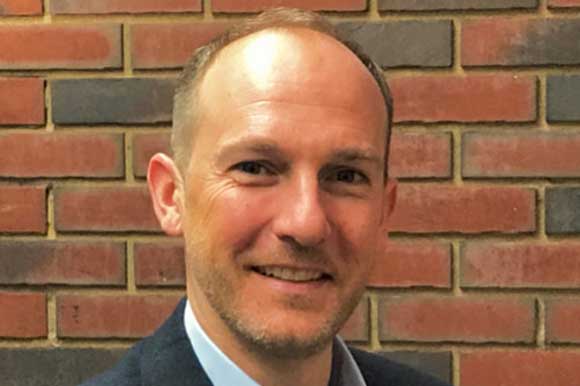 Matt Jerwood has left Oxfam for the mobile donation start-up, Thinking of You.

Jerwood, who was head of engagement and digital fundraising at the international aid charity for seven years, joins the brand as operations director.

While at Oxfam, he led the development and launch of the ‘My Oxfam’ flexible-giving app, as well as overseeing supporter engagement programmes that used data visualisation, virtual reality, new mobile-payments and contactless systems.

"I was struck by Thinking of You’s unique position and potential to disrupt the fundraising marketplace," Jerwood said.

"Its mobile-centric, sentiment-led offer can improve the experience of giving and receiving and can unlock an all-new area of sustainable charity support. I’m excited to be joining in the very earliest of days and delighted to be surrounded by such an excellent team.".