The international sight charity Orbis has taken a different approach to Giving Tuesday with a virtual reality film highlighting its Flying Eye Hospital.

Rather than directly appealing for funds, the charity is asking people to share the tour of the aircraft with their friends and register their interest online to find out more about the hospital's visit to the UK next March.

The 360 degree virtual reality tour (preview version above), which is voiced by the Oscar-nominated actor Djimon Hounsou, can be experienced by phone (with or without VR goggles) or on a computer screen. Viewers can direct themselves around the aircraft, making their way through the various sections of the plane including the operating theatre and patient recovery room as well as the on-board classroom.

The film, which was created by the virtual tour and VR photography company StreetVisit, will be available to view from Tuesday, 29 November. 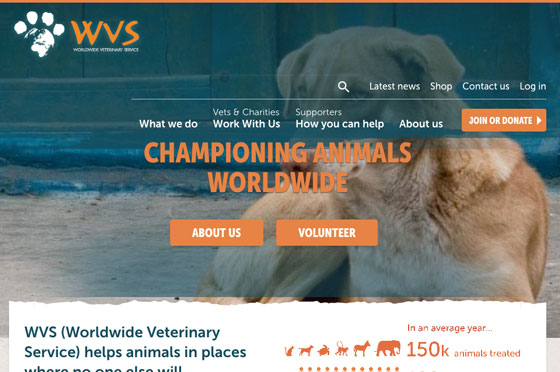 The animal welfare charity Worldwide Veterinary Service has won Charity of the Year at the Good Web Guide awards.

Alex Minchin, founder and managing director of Zest Digital, who was part of the judging panel, said: "WVS was a clear winner across all four criteria, particularly impressing with its imagery and ease of use, which invites the user to discover more about their projects."

Reacting to the honour, WVS marketing manager Emma Harrison said the website, which was designed by the London-based agency Wired Canvas, helped to inspire volunteers to work with the charity.

"Our aim is always to champion the welfare of animals all over the world," she said. "Our website allows us to help achieve this by engaging and inspiring veterinary professionals to volunteer their time to work with us as well as providing updates on our various animal welfare projects to our supporters." 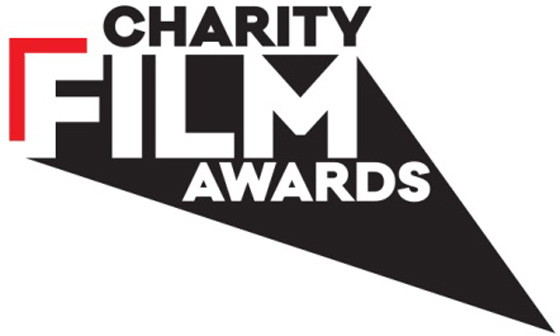 More than 35,000 people have voted for their favourite charity videos in the Charity Film Awards, the results of which will decide the finalists announced at Bafta in March.

The awards, which are the only honours dedicated to recognising the effective use of video by charities, have received entries from 382 charities from across the sector, including Age UK, Marie Curie, Oxfam, the RSPCA and SportsAid. The entries are split into six categories, five based on the turnover of the charity and one for documentaries.

Public voting ends on 30 November and the finalists will be announced next month. The judging panel will then review the films for quality, content and effectiveness to determine the winners of each category.

"We’ve had a phenomenal response to the Charity Film Awards from both the public and the charities themselves," said Simon Burton, co-founder of the awards. "The films, whether created to change perceptions, raise awareness or fundraise, are being recognised for their success as a marketing tool."