Why I moved into the charity sector: Emma Ledger, Royston Abernethy and Lawrence Caygill 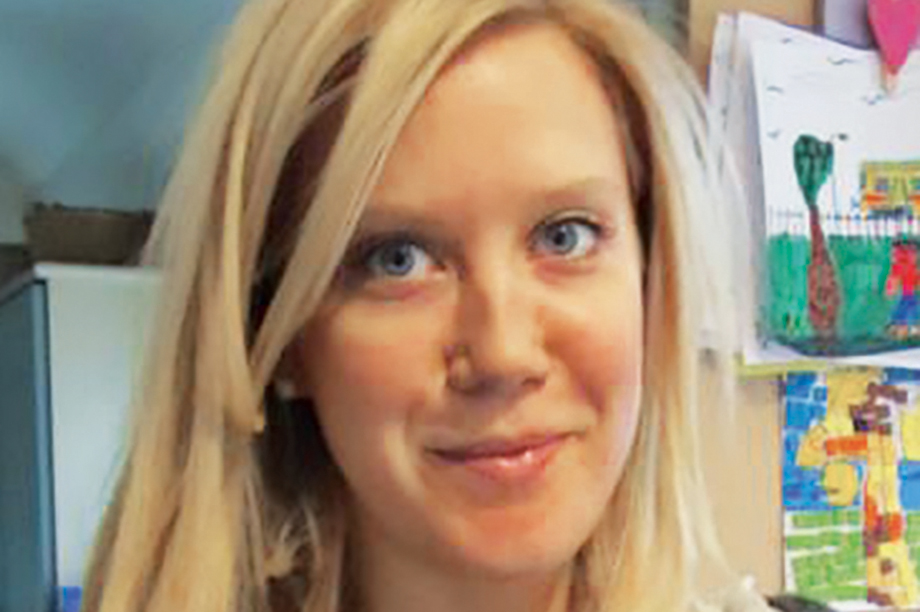 I'd wanted to move into the charity sector for about a year before I actually did. I'd been a journalist on publications such as the Daily Mirror and Heat magazine for eight years and was very nervous about changing paths, yet I felt increasingly dissatisfied. At the risk of sounding pious, a lot of what I was working on felt flippant and throwaway, and wasn't actually informing or helping anyone. I wanted to find something that would both use my existing skills and challenge me. I was also determined to work for a mental health charity because I have family members with mental health difficulties.

Some of my colleagues at The Sun were baffled when I said I was leaving to join Rethink Mental Illness, struggling to understand why anyone would ever leave. Others were very understanding, and some even said that they'd love to be able to do the same one day. What were the perks at The Sun? Free holidays from travel companies, the free food that was sent in - and the money was nice. But I didn't like having to ask people about their marriage problems or reorder quotes to give a story greater impact. Ethically, I wouldn't say I was aligned with The Sun's views, but when I got stick for working for a "Murdoch rag", I usually just made a joke about it.

I've been at Rethink for four months now, and some of my colleagues weren't able to hide their shock when they learned that I used to work at a red top, especially one famous for its terrible treatment of mental health issues (such as the Frank Bruno front page). But my former career means I understand when journalists want to be contacted and what they want to hear. 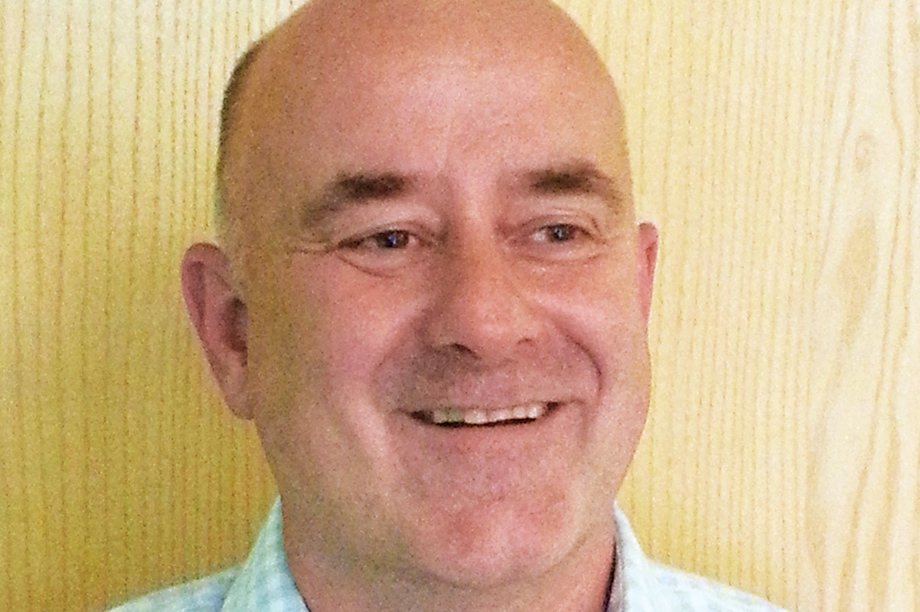 I began to think there were more important things in life than creating dividends for people when I first moved to Pakistan with Total. I went to run the company's local businesses, including its corporate social responsibility arm, and arrived two hours before the 2005 Kashmir earthquake, which killed 80,000 people. My first day in my new job, two days later, involved leading Total's disaster response programme, which wouldn't have existed without the earthquake. The oil industry can be perceived very negatively, but my view is that the world revolves around oil - it's not a necessary evil, but a necessity.

In 2011, when I was working with Total in the Philippines, the corporation sold a big part of its UK business and I decided to take redundancy. My partner and I spent the next seven months travelling and volunteering around Australasia.

You can't do something like that without wanting to do things differently when you return, so I started volunteering at the business education charity Young Enterprise in a bid to move into the charity sector. I got my first paid charity role at Bloodwise in 2014 and moved to Sue Ryder last March.

My salary is now a quarter of what I earned as an expat at Total and I no longer have an apartment with a swimming pool or as much chance to travel. The pressures are even greater than in the commercial sector because what you are trying to do matters more. But while my shareholders in the oil industry were never very grateful, nearly everyone who passes through our hospices says thank you, and that makes it all worthwhile. 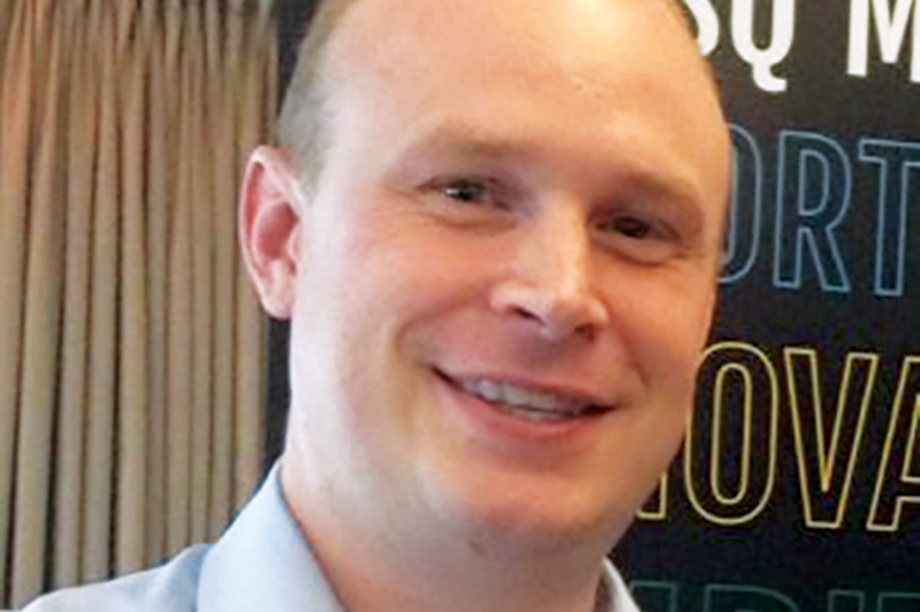 The preconceived idea of what an estate agent is like is rarely true. People see it as a less caring profession than the third sector, but I tried to sell people's properties for the best price; I had my values and didn't waver from them.

I enjoyed my job, but the hours were long - about 11 a day, six days a week. My main motivation was always profitability but, after seven years, I stopped getting satisfaction from meeting targets and felt like I needed a change. I decided to take a year off and look after my two children while I worked out my next move. I recalled how one of the happiest times I'd had was working at a children's home in India when I was 19, so I decided to do some volunteering in the UK and started working at Papyrus two days a week, helping to update the charity's fundraising database. I loved it and so, when a full-time role as a development assistant came up after six months, in 2013, I jumped at the chance.

My old colleagues were surprised I was going to work for a suicide-prevention charity, but they laughed when I told them I was going to be a fundraiser because they'd always thought I was good at asking people for money.

I thought the charity sector would be quite disorganised, but that couldn't be further from the truth: I see professionals who are experts in their fields. The only major difference between Papyrus and the estate agency is that it is motivated by saving lives, not by profit.