What is it like to work on the TV licence campaign at Age UK? 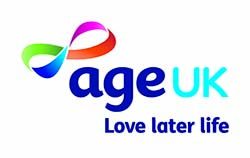 Robert Henderson, public affairs manager at Age UK, offers insider insight into the highs and lows of campaigning to save free TV licences for older people, and what it's like to work in his team.

Since the BBC announced plans to means test TV licences for the over-75s, Age UK has been on a mission to save free TV for older people. We spoke to Age UK’s public affairs manager, Robert Henderson, about what it’s like to work on the campaign and why his role is such a rewarding one.

Robert, why did Age UK feel compelled to take on the TV licence campaign?

We believe the free TV licence is an absolutely vital benefit for older people and without it their quality of life would be massively compromised. An even more alarming prospect is that once you take away one benefit, it sets a precedent and paves the way to take away others like the winter fuel allowance and the bus pass. It’s a huge priority for Age UK to improve the lives of older people and through this campaign, among many others, we are challenging the misconception that older people have it easy. Many of them don’t! Half of over-75s have a disability and around one-third live below the poverty line, so £155 a year means a great deal to them.

How did your team react to the news initially?

We’re a small but effective influencing team. A group of us meet every Monday to discuss issues we might need to pursue, as we can’t take on everything, and it was clear this was a significant issue that is worthy of our time and attention. However, it was imperative to do our research and involve older people to find out for sure what the TV licence means to them, so we started a petition to do just that. Before the BBC had even made their announcement, we had 130,000 signatures calling for the government to take back the responsibility for funding the free TV licence for the over-75s.

Backed up by our research on the huge number of people that this would affect, we knew we had a strong case for a worthwhile campaign. After the announcement was made we were sure we’d made the right decision, and in the end over 630,000 people signed our petition, which garnered a lot of interest from politicians and the media.

What was involved in initiating the campaign?

We opened the petition in November 2018 and then we met with politicians from across the spectrum to find out their views to ensure key stakeholders were aware that if we’re not happy with the solution we would be speaking out, and that it would be genuinely on behalf of older people. We basically had to get all our ducks in a row and make it clear this is an issue that Age UK is taking very seriously but that it’s the voice of older people we are amplifying.

What are you currently doing to influence government to take back the responsibility?

We recently shared 36,000 letters and emails from older people, their families and carers, with Boris Johnson and Jeremy Hunt, and handed them to conservative headquarters (this was before Boris Johnson was announced as Prime Minister). We’ve since written to the new culture secretary, Nicky Morgan, and we’ve worked with politicians across the spectrum to organise an opposition day debate, which has helped create a united voice across different political parties who agree it’s not decent to take away the free TV licence benefit from older people. We’re now at the stage where every political party in Westminster apart from the Conservatives think that the government should take back responsibility for the free TV licence!

What have been the highlights of the campaign so far?

The biggest highlight of the campaign will be when the government takes back responsibility for funding the TV licence for all over-75s. However, the highlight so far has been taking older people to Downing Street to hand in the petition and the 36,000 letters to help the government understand what the free TV licence means to those older people. It hits home that we are projecting the voice of older people, we’re not merely spouting arbitrary stats. We’ve also been really encouraged by the amount of media coverage we’ve had, including over 30 front pages - my favourite headline was "RAge UK"!

Have you faced many challenges so far?

As with every campaign, if you don’t get the communications right it can go in the wrong direction. With this campaign, it’s easy for the government and public to think that all responsibilities should lie with the BBC, so we’ve been clear that the key issue is that we want the government to take back responsibility. After all, it’s not the BBC’s responsibility to determine which benefits older people should receive. 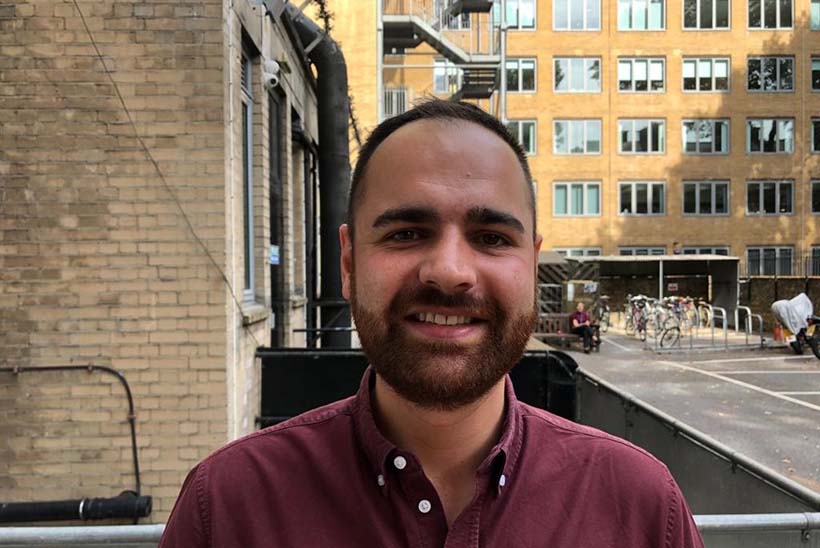 Why is this such an important project to work on?

The free TV licence touches on a lot of the issues we work on at Age UK. Those who need it the most are those who are lonely and can’t leave the house very often, if at all. We’ve spoken to older people - of course we have to do that if we’re going to speak on their behalf - and they have confirmed that TV is their window to the outside world, it’s their main form of company and entertainment. For many, it’s their sole companion from day to day.

The campaign is far from over - we need to make that clear. The news is a busy place and there are many competing stories. We want the government to know this is far from a resolved issue until they take back responsibility.

How would removing the free TV licence from over-75s impact on their lives?

We know from our own research that two million older people would be prepared to go without heating and skip meals in order to pay for TV because it means that much to them. Are we really asking them to choose between TV and heating?

What makes working for Age UK so rewarding?

No two older people are the same. We work across so many issues, and the issues that matter to older people today will matter to younger people tomorrow. Sadly, universal benefits are being challenged and pensioner poverty is starting to rise again. There’s a lot to do, which makes working for Age UK all the more rewarding. At Age UK we always challenge ourselves and those around us about what we work on. We have to be careful and considered about which campaigns to pursue, and the most important thing is that we consult older people to get their views. Click here to find out more about working at Age UK.

What kind of people work well in your team?

To work in our team you have to constantly think of new ways to create change. You need to understand the importance of involving beneficiaries in all our campaigns, not only to give them authenticity, but also make sure they work for the people they are intended to work for! If you want to be an active member of the team, are passionate about sharing your thoughts and opinions, and want to help older people, then Age UK could be the workplace for you.

What is it like to work at Skylarks Charity?

The flexible working revolution in the third sector

Practical steps to improving board diversity

By Brigitte Stunder, Tuesday, 11 May 2021 Promotion from TPP Recruitment

Visit our Wonderful Workplaces in the Third Sector hub page for insider insight into what it's like to work at a variety of organisations in the charity and not-for-profit sector.

Looking for a new job? Set an alert now.

Get a job alert

To discuss working with Third Sector Jobs to support your recruitment campaign, please call Leona Ademi on 020 8267 4078 or email leona.ademi@haymarket.com.