'You don't get much thanks - just abuse'

Some charities attract public hostility for their work. PJ White examines how two unpopular causes are meeting the challenge

< This article has been amended; see final paragraph

For many, the word charity is synonymous with the idea of "a good cause". This is often what motivates people to donate, raise money or volunteer for charities.

But not every charity gets the opportunity to explain to the public that its cause is a good one. Where a cause is unpopular, organisations can find public disapproval and suspicion will shut off many of the activities that most other charities take for granted.

Few would imagine that a charity that works with sex offenders could be voted corporate charity of the year or would have teams entering high-profile fundraising challenges, for example.

Yet the Lucy Faithfull Foundation, which works with adult sexual abusers, achieved both of these.

But Alison Body, a senior lecturer and researcher at Canterbury Christ Church University who has conducted research into giving and philanthropy, says that even a cause that is controversial and attracts opposition or hostility among the wider public will be highly valued by those who understand its impact. With them, at least, it is popular.

Those who know Circles UK, a charity that works with sex offenders, it is "hugely popular", according to Janet McCormick, project development officer for Circles North West. "Everybody involved sees the value in it and wants more Circles," she says.

Circles has been abused and labelled "paedo-pals in the tabloid press, so there are challenges.

But Body warns there's a risk of a self-fulfilling prophecy - if charities that perceive themselves as unpopular don't ask, they don't get.

Here we speak to two charities working in unpopular cause areas. 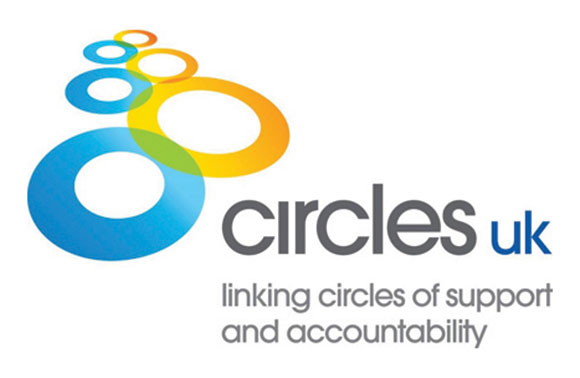 In 2016, a man looking at the Christmas cards on display in the house of a neighbour was intrigued by one sent from Circles UK.

The man found that Circles was a charity that helped sex offenders. Further searches identified his neighbour as a convicted paedophile, so he took the story to the Sunday Mirror. The woman, who had been living under an assumed name after serving her sentence, was forced to move.

Many papers reported the story. "As a result of that we got a lot of hate mail," says Riana Taylor (left), chief executive of Circles. One newspaper published a photograph of its office building, she says, which was pretty uncomfortable. Taking precautions in case of vigilante action has become standard procedure for the charity's all-female staff.

Circles works to combat the social isolation of sex offenders and supports their compliance with treatment programmes. It exists to make families and communities safer, yet faces considerable public resistance. Even some of those who value its work do not feel able to support it publicly, as a comment on the group's Facebook page demonstrates: "You guys are doing one of those awful but necessary jobs that nobody wants to do ... but worst of all, you don't get much thanks for it, just abuse and more hate. I couldn't bear to work with sex offenders and I'm not brave enough to share your post because of the reaction it may provoke, but I am grateful for all you do. Thank you Circles!"

A charity whose supporters are reluctant to speak openly about the work clearly faces challenges. Not surprisingly, its income is mainly grants. Just over £10,000 comes from donations - 2 per cent of the £462,000 annual income.

Taylor says some people who see the benefit of the work don't want to give money in case it can be traced to them. Volunteers might have the same wariness. "Some will say 'don't tell my mother; don't let my friends know I do this'," says Taylor.

The service, built around weekly group support meetings, or circles, is delivered by trained volunteers in local groups. Janet McCormick, project development officer for Circles North West, finds most volunteers report negative reactions: "People question why they would want to do this kind of work." McCormick says it is common when following up a potential volunteer's references for the referee say: "I've tried to put her off doing this."

Unsurprisingly, Circles North West is struggling to find volunteers for a Big Lottery Fund programme to develop 13 circles in and around Lancashire before 2019. Even positive media coverage hasn't helped.

"They ran an article on us in The Blackpool Gazette one Christmas," McCormick says. "It was a really good spread about the project and about the fact that we needed volunteers." It generated just one volunteer enquiry. 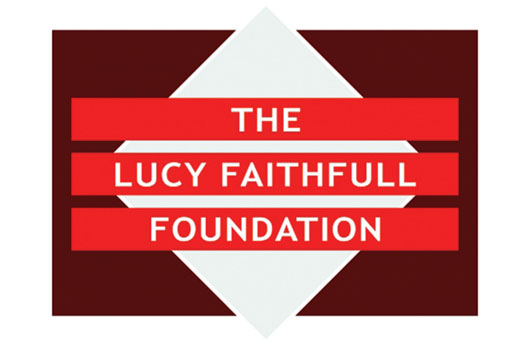 The foundation works directly with adult sexual abusers. Its helpline, Stop it Now!, is available to adults worried about the sexual behaviour of others and to those worried about their own sexual thoughts or behaviour towards children.

"Why should they get a support service?" asks one commenter on social media. "This is abhorrent to me. As a person, as a parent. Calling it a problem as though it's alcoholism or gambling addiction. Disgusting."

It is not hard to provide a thoughtful reply, and other commenters do. "What's the alternative?" asks one. "Prevention is better than punishment." That wasn't a member of the foundation making the standard, party-line rebuttal, but a member of the public thinking and responding, something the charity encourages.

Deborah Denis (right), head of fundraising and external relations, says the charity needs time to explain its work. She is bemused by the oft-quoted fundraising maxim that you must have your 30-second pitch with you at all times. "Ours is quite tricky because it does take an understanding of sexual abuse and how it happens."

So she welcomes the chance to engage in debate online: "That engagement is also necessary for income generation. We focus on building quality relationships, particularly with trusts and foundations that have synergy with us and our work." Rattling collecting tins outside supermarkets for work with sex offenders is not on. It would also offer limited opportunities to explain the connection between working with sex offenders and keeping families and communities safe, which is the charity's rationale.

Fifty percent of the foundation's £2.2m income is fee-paying work, training and consultancy for local authorities and others. Most of the rest is from trusts and foundations. "I could probably name all the fundraisers for you," says Denis. "Any other big organisation would have databases full of names of people running marathons. We don't have hundreds - but when we do have them, they are really engaged with our work."

Last year, staff at the asset management firm Alpha Financial Markets Consulting voted for the foundation to become its charity partner of the year, a first for the charity. So far, the firm has raised £15,000 through events including the Yorkshire Three Peaks Challenge, bake-offs and pub quizzes. Pro-bono work is worth even more.

Gifts and donations of more than £45,000 in the past year challenge the idea that sex offenders cannot be pitched as a good cause. So do some of the fundraising efforts. Denis says that a team of police officers is planning to do the Great North Run for the charity this year. The officers are running in full riot gear to draw attention and raise awareness.

< This article originally said that a Christmas card sent to a convicted sex offender had been signed from "Your friends at Circles UK". This was based on an account given to the Sunday Mirror. However, the charity says that its staff did not use those words in the card.